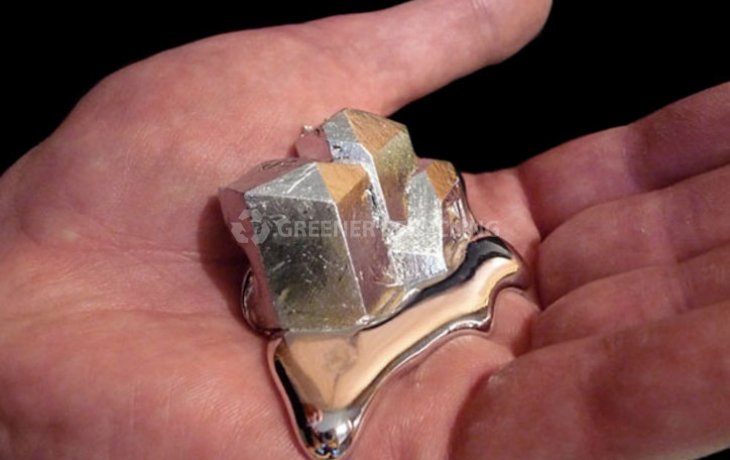 Most of the elements in the periodic table are metals, plus there are numerous alloys made from mixtures of metals. So, it's a good idea to know what metals are and a few things about them. Here are 10 interesting and useful facts about these important materials: