A Few Facts About Copper 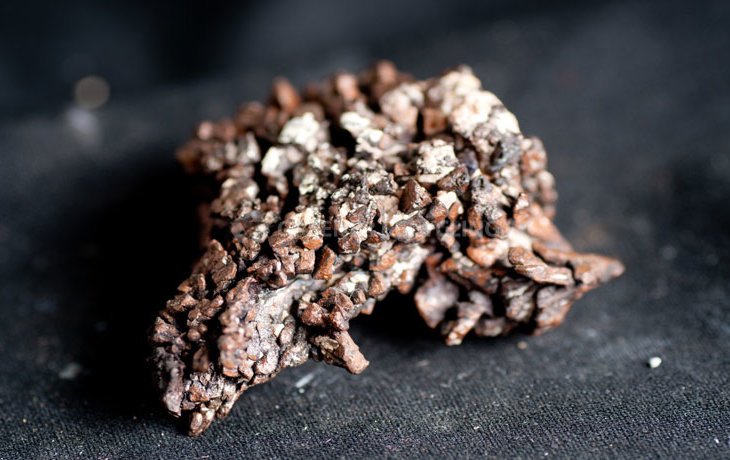 A Few Facts About Copper

Copper is common and useful metallic element found throughout your home in both pure form and in chemical compounds. Copper is element 29 on the periodic table, with the element symbol Cu, from the Latin word cuprum. The name means "from the isle of Cyprus", which was known for its copper mines. Here are 10 interesting copper facts.

Copper is an essential element for human nutrition. The mineral is critical for blood cell formation. Copper is found in many foods and most water supplies. Foods high in copper include leafy greens, grains, potatoes, and beans. Although it takes a lot of copper, it's possible to get too much. Excess copper can cause jaundice, anemia, and diarrhea (which may be blue!).