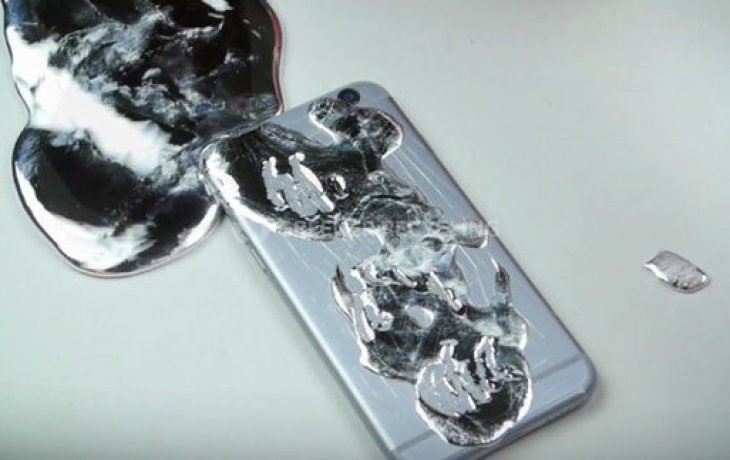 Did you that you can actually buy some metal and melt it in your hand? This metal call Gallium melts in a warm hand and being fun to play with. You can buy 20 grams of this stuff.

In 2007, production of gallium was 184 tonnes, of which less than 100 tonnes was from mining, with the rest from scrap recycling.

The Ga(III) ion of soluble gallium salts tends to form the insoluble hydroxide when injected in large doses; precipitation of this hydroxide resulted in renal toxicity in animals. In lower doses, soluble gallium is tolerated well and does not accumulate as a poison.

While metallic gallium is not considered toxic, the data is inconclusive. Some sources suggest that it may cause dermatitis from prolonged exposure; but other tests have not caused a positive reaction.

Like most metals, finely ground gallium loses its luster in the atmosphere and appears gray. When gallium is handled with bare hands, the extremely fine dispersion of liquid gallium residual droplets that "wet" skin may appear as a gray stain.